Pop Culture We’re Thankful for in 2018

It’s hard to believe we’ve nearly made another full rotation around the sun. But somewhere between exhibition openings, statue unveilings, performances, and programs, we’ve moved ever closer to a new year.

Before we look forward, we want to look back at just a few of the pop culture moments we’re thankful for from 2018. 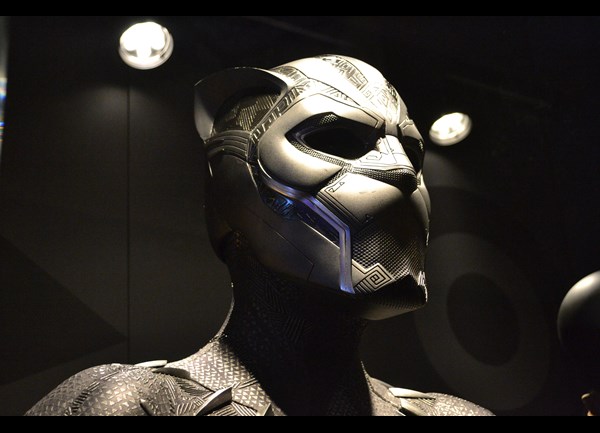 We’ve known Black Panther would make a great film since the inception of the Marvel Cinematic Universe. What we didn’t know was when the film finally hit the big screen, it would be even more than what we’d hoped for.

From Chadwick Bosman’s pitch perfect performance to the gorgeous cinematography, every element was thoughtfully considered and crafted to bring the world to authentic life.

It’s always amazing to see Sound Off! alums careers’ blossom, and one of the most exciting would have to be Travis Thompson. Not only has he been turning out consistently amazing tracks, but he’s also given some incredible performances—check him out with Macklemore on The Tonight Show, for a good example.

His newest music video for “Mobbin’” keeps that winning streak going and even features fellow Sound Off! alum Laza.

We love hosting MINECON Earth each fall. It’s an awesome day when we get to meet YouTube creators like Aphmau and TrueTriz, hang out with fellow crafters, and watch the MINECON live stream.

This year, we crafters were asked to vote on which of the game’s biomes should be updated first, and the winner was the wintry taiga. And what do we have to look forward to them adding? Foxes!

Foxes in forests is the kind of Minecraft magic we didn’t even know we needed, but we totally did. 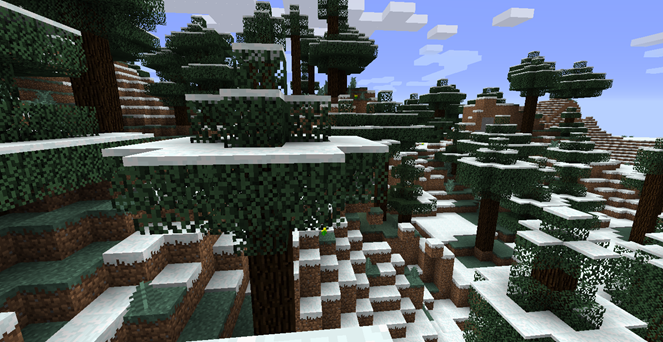 This is a typical taiga, which is also my new band name

It’s been 40 years since Michael Myers first appeared on screen, and it was high time for another visit from the terrifying shape.

There was a lot to like about this new film, but nothing tops seeing Jamie Lee Curtis take the fight back to Michael in a big way. 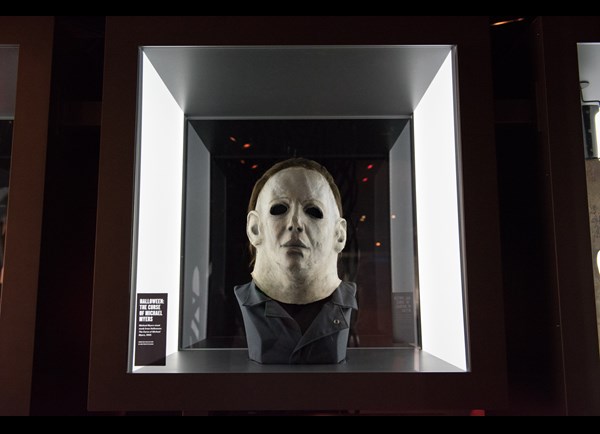 Extra special shout out to John Carpenter’s incredible score, which should hence forward be listened to at least once annually during the Halloween season.

An incredible chapter in the world of pop culture came to a close when Stan Lee passed away earlier this month. In the words of MoPOP Curator Brooks Peck, “His legendary energy and enthusiasm for comics raised that medium into the forefront of global popular culture. To use his own words, he was a ‘true believer.’”

While the pain of losing such an icon will not soon diminish, we’re so incredibly thankful for the multitude of worlds, characters, creatures, and cosmic creations Stan unleashed into our imaginations. 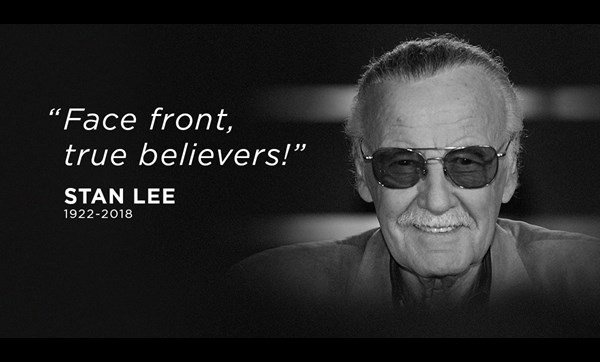