We’re in the mood to talk about the king—Stephen King.

When you think about the horror genre, thoughts of Stephen King aren't far behind and for good reason. This wordsmith has crafted terrifying tales about everything from bloodthirsty killers to murderous everyday objects. With more than 50 published novels and nearly 60 film adaptions, King doesn't just have a story for every season, he has dozens.

Whether you’re looking for a freaky film to fill your Friday night or a good book to seep into your dreams, we’ve got you covered. While this post focuses more closely on the film adaptations, don’t forget to check out the books that inspired them in the first place.

Here are seven Stephen King stories to watch to get you in the Halloween mood.

What’s scarier than a cemetery?

The pet cemetery behind Louis Creed’s new home has a strange power over life and death. When death visits the family, Louis is confronted with the temptation to try and harness this power.

King weaves this story of the supernatural into a beautiful exploration of grief and family. From the hand-painted “pet semetary” sign to the haunting SFX makeup, this film feels like a scary campfire story come to life. 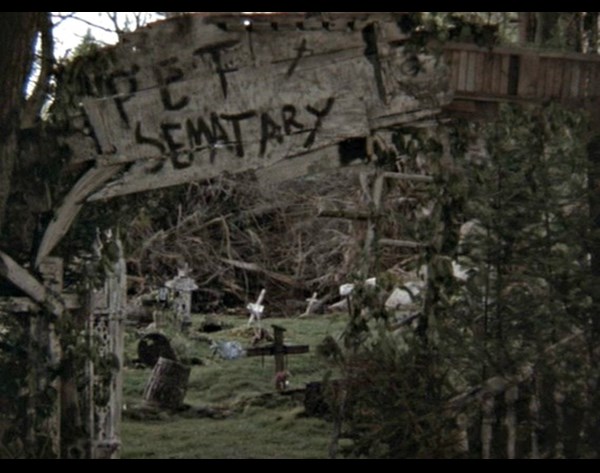 Misery tells the tale of author Paul Sheldon, who is rescued by nurse Annie Wilkes after a near-fatal car accident. Things start out innocently enough, with Wilkes waiting on the battered writer hand and (ahem) foot, but it doesn’t take long for the tide to turn.

King’s story is excellent, but the true star is Kathy Bates in her Oscar-winning turn as Annie Wilkes. Bates highly committed performance is the kind of scary that chills to the bone. Be prepared for high tension and one insane moment of violence.

When high school nerd Arnie buys his first car, he quickly learns there is more to the candy apple red Plymouth Fury than meets the eye.

In the wrong hands, a story about a killer car could be a disaster. Lucky for King, horror legend John Carpenter helmed this vehicular coming-of-age nightmare. Although there are tons of stand-out elements to this film (an incredible soundtrack by Carpenter comes to mind), the real show stoppers are the groundbreaking special effects. 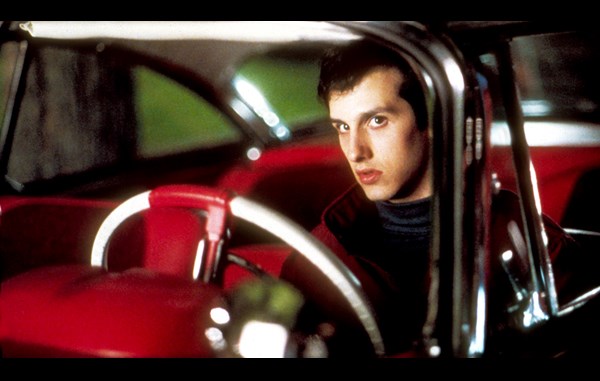 The scariest fog since, well, The Fog.

A group of shoppers must decide how to deal with a mysterious threat when a thick fog envelopes the town. As if that’s not bad enough, there might be something in the mist.

This little film gem blends down-and-dirty character conflict with Lovecraftian monsters to surprisingly brutal effect. King has always been a character-driven writer, and this story benefits from it. His ability to fully realize character motivations ratchets up the tension scene after scene until the characters are forced into making impossible choices.

Hot tip! The film and the story have different endings, so it’s worth checking out both! 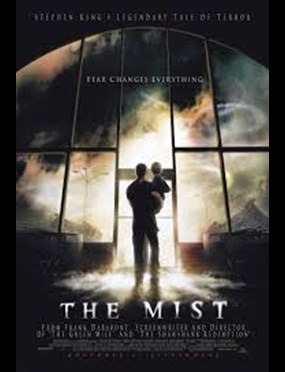 Poster art for The Mist

A couple find themselves in a town run by children who partake in brutal rituals to ensure a good harvest.

Children of the Corn has popped up on another of our lists recently, but it’s worth repeating here for the setting alone. Sure, murderous kids are creepy. And sure, cults are an unsettling plot point. But what really stands out here is the setting. Nothing screams Halloween to me like a film set largely in corn fields that house an evil entity referred to only as “He Who Walks Behind the Rows.” 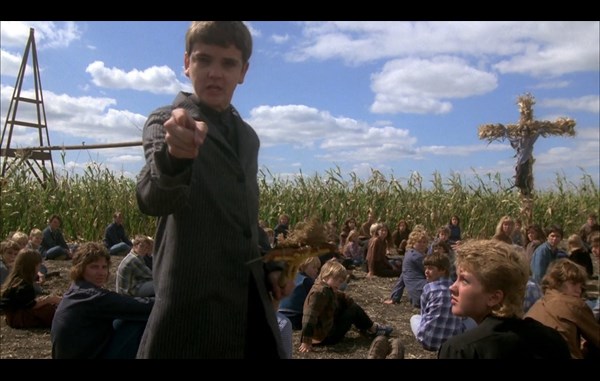 Film still from Children of the Corn

Social outcast Carrie White is just trying to survive high school when she discovers she has telekinetic powers. With an overbearing mother and a slew of school bullies all around, Carrie’s new powers could threaten disaster.

Teenage angst. Telekinesis. Prom. Blood. What else do you need in a horror film? Stephen King famously threw the first three pages he wrote away in frustration. Thankfully, his wife, Tabitha, not only took them back out of the garbage but also helped him with the female perspective of the book. 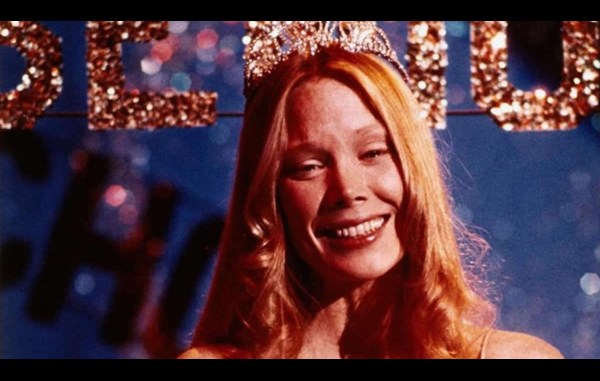 Yep, something bad is about to happen for sure.

Every 27 years the town of Derry, Maine is visited by an ancient evil who often takes the shape of a clown. As children begin to disappear, it’s up to seven middle school “losers” to come together to defeat It. 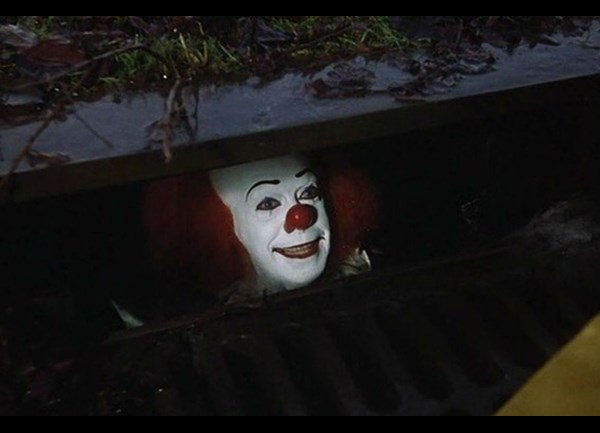 It is a big story set in a small town filled with characters who feel like they could be your neighbors. Equal parts mystery, danger, wonder, and adventure, It combines the best parts of the horror genre and packs them into an epic tale about childhood, friendship, and growing up.

Hot tip! The 2017 film only tells the first half of the story, focusing on It’s first appearance when the main characters are children. If you want to see the full story, check out the four-hour miniseries from 1990 starting Tim Curry as Pennywise the Dancing Clown.

Want more horrifying fun? Check out Scared to Death: The Thrill of Horror Film at MoPOP for artifacts and oral histories from the genre’s biggest films and TV shows.