The Museum of Pop Culture's annual Pop Conference, first held in 2002, mixes together ambitious music discourse of every kind to bring academics, critics, musicians, and dedicated fans into a collective conversation. Pop Con 2020 has been reimagined as an online conference held over three weeks in September 2020 (check out this year's Pop Con schedule + register now!).

Since the release of her first singles in 2015, Dua Lipa has become one of the music world’s most dynamic and electrifying young artists. Her self-titled debut album, released on Warner Music Group, broke streaming records, riding high on several singles including break-out hit “New Rules.” In 2019, she received two Grammy awards, including Best New Artist. In 2020, she released her exhilarating second studio album Future Nostalgia featuring irresistible singles like “Don’t Start Now,” “Physical” and “Break My Heart;” and her just-released eclectic Club Future Nostalgia remix album, in collaboration with DJ The Blessed Madonna, features guest contributions from legends like Madonna and Missy Elliott.

At 3 p.m. PT on Thursday, September 24, join Dua Lipa for a conversation with Jason King of New York University’s Clive Davis Institute of Recorded Music about the connections between pop music, youth, nostalgia and activism. 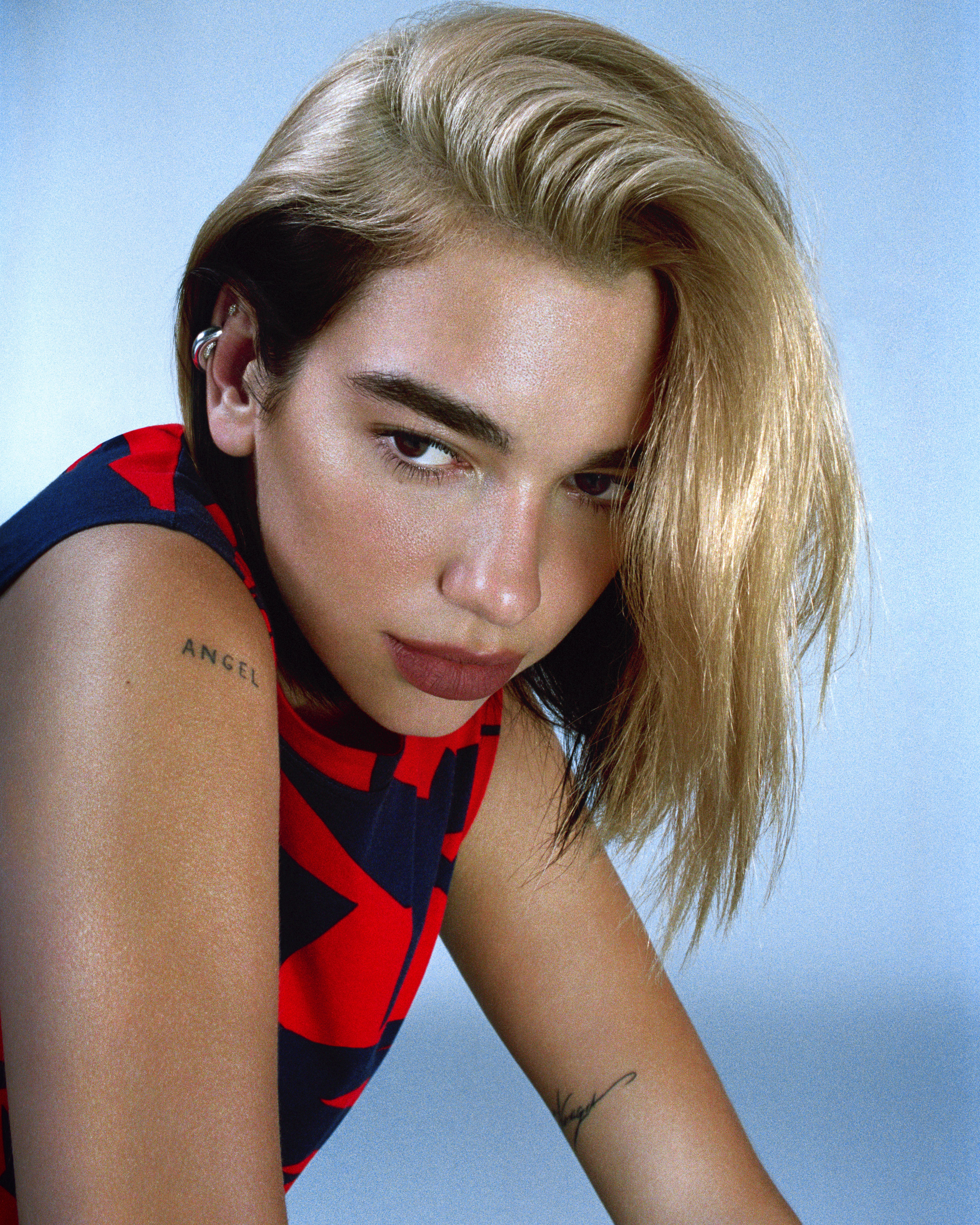 Global pop superstar Dua Lipa released Future Nostalgia, her #1 U.K. sophomore album, this year to worldwide acclaim. The album has over 3 billion streams to date, and Dua is the biggest female artist in the world on Spotify. Future Nostalgia has been called "A flawlessly executed second album" (The New York Times) and "Powerful pop perfection from a star unafraid to speak her mind" (NME), and has been shortlisted for the U.K.'s prestigious Mercury Prize.

Dua has toured internationally at headlining shows and festivals, has been nominated for dozens of awards since 2017 and has appeared on the covers of Vogue, ELLE, Billboard and more. 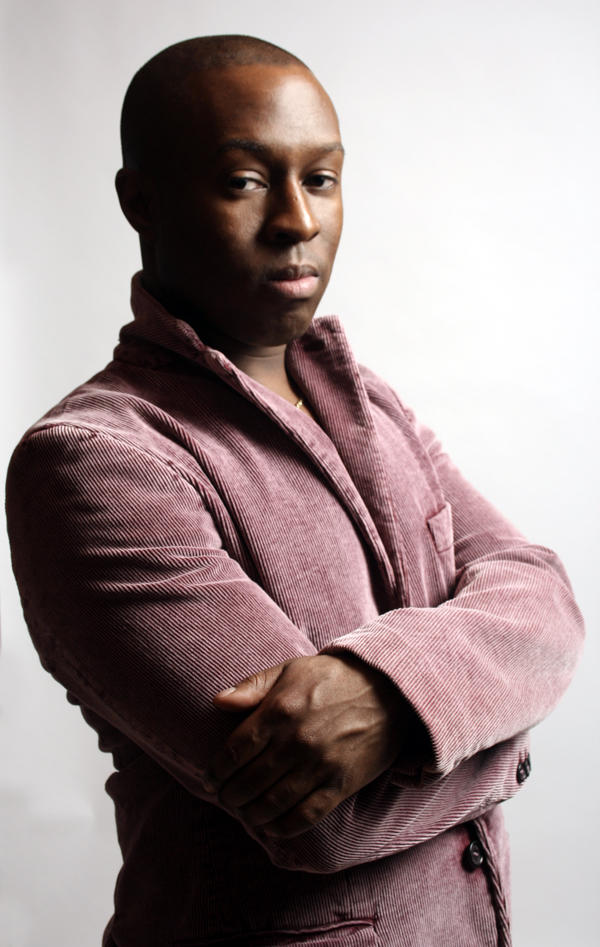 A journalist, musician, DJ, songwriter, curator and producer, Jason was the host and co-producer of NPR's Noteworthy, a series on the creative process of music superstars like Dua Lipa and Miguel, as well as the curator of NPR's 24/7 R&B radio channel.

He is currently working on a biography of Freddie Mercury, and producing and directing documentaries.