Never-before-seen images of Soundgarden's Chris Cornell, The Walkabouts' Carla Torgerson, The Posies, and Nirvana's Kurt Cobain can now be found rocking out in the lobby at Seattle's Hotel Max.

The images are all part of the Museum of Pop Culture's permanent collection and come courtesy of photographer Lauretta E. Hertel, who donated thousands of images to MoPOP that she snapped at Seattle shows through the 1980s and '90s.

“I was really blown away because I had no idea we were talking about thousands of photos across the span of 15 years,” MoPOP Director of Curatorial, Collections & Exhibits Jacob McMurray recalls of his meetup with Hertel. “This was just amazing, the fact that she wanted to donate to us; and from Hertel’s perspective she really wanted to share the photos with the wider world.” 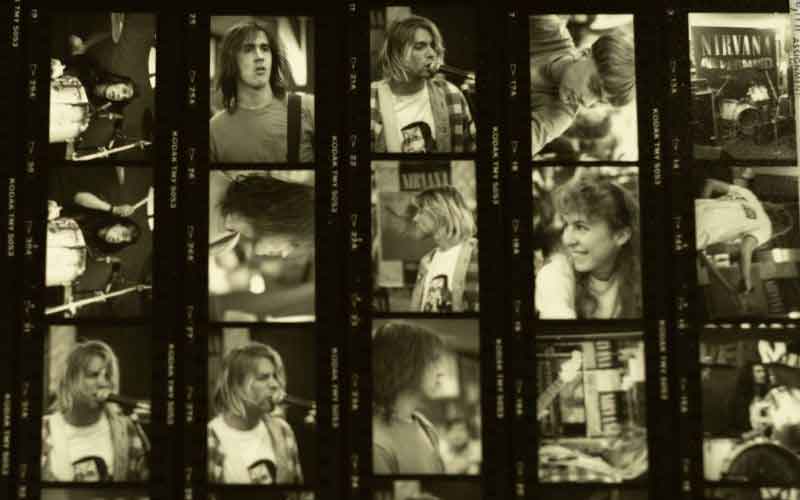 Hertel, who grew up in Renton, was a big music fan early on in her life. Her dad had a jukebox at her house, so she became inundated with music at a young age. One of the first shows she photographed was Queen in Seattle on July 1, 1980, and she became enamored with the visual language of music that you can capture with a camera.

“We were a generation searching for a voice. We found it in poets who put our frustration and humor into words, and artists who played both anger and joy through their instruments,” says Hertel. 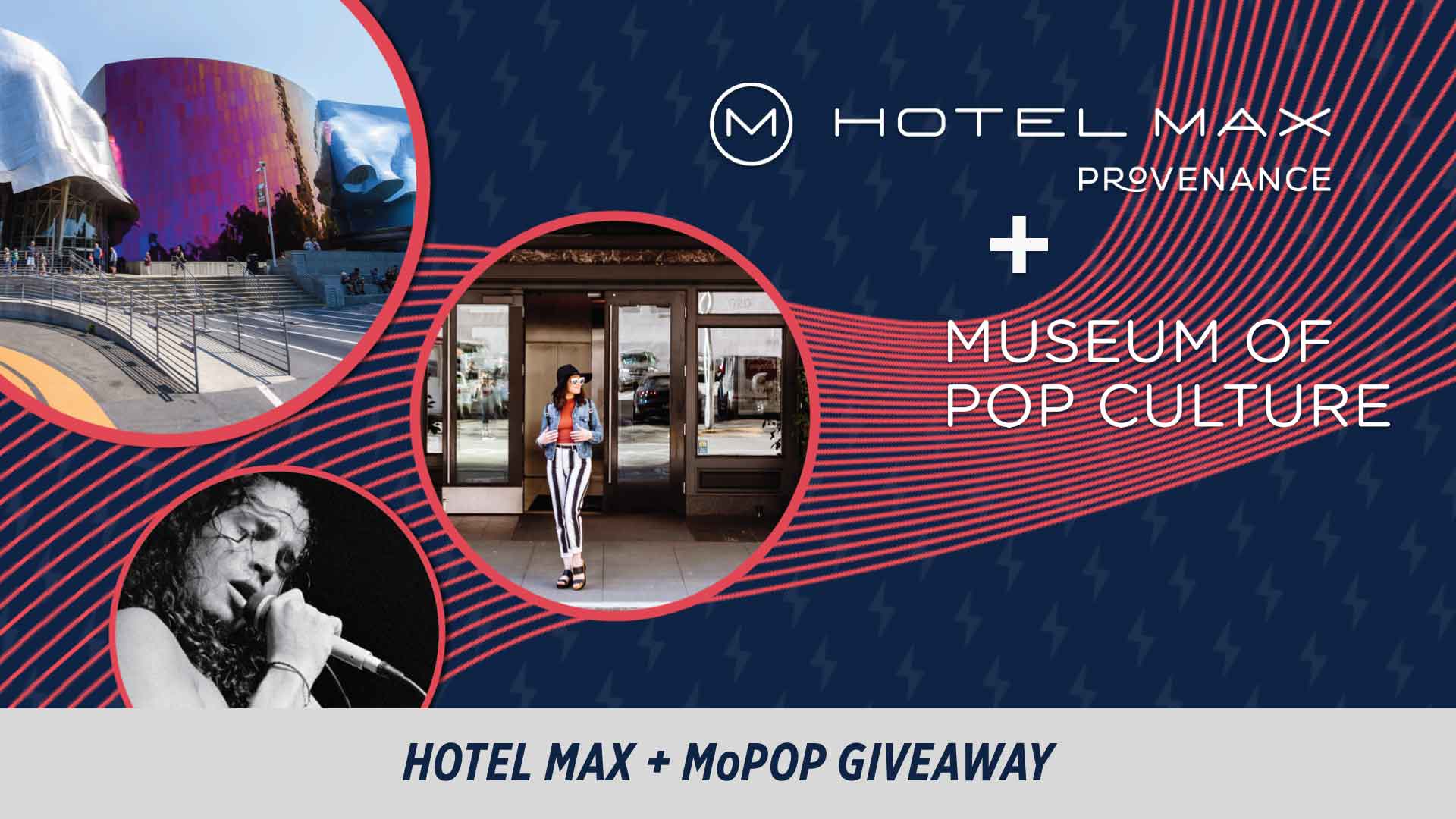 In celebration of Hertel's generation-defining photography at MoPOP and now on view at Hotel Max, we're giving away two free tickets to the museum plus two nights at Hotel Max. All you have to do is submit your name and e-mail and you'll be entered to win. The sweepstakes entry period ends August 2, so act now!