“I was always really interested in music and the history of it. I wanted to know the roots.” - Shock-G

Visitors near the base of IF VI WAS IX (aka the "guitar tornado") at MoPOP will find a new addition of vinyl artwork, photographs, handwritten lyrics, and other related material honoring the life and impact of the late Shock-G, curated by MoPOP Digital Collections Archivist Adeerya Johnson and on display now ahead of the one-year anniversary of the artist's passing.

Gregory Edward Jacobs (b. August 25, 1963-April 22, 2021) was known as a man of many talents and identities. Shock-G aka Humpty Hump aka MC Blowfish aka Piano Man and Rackadelic was the founder, lead rapper, producer, and album artist of 1990s hip-hop group Digital Underground.

Growing up in Tampa, Florida, Shock-G was always connected to playing musical instruments and the art of Hip-Hop. Shock-G’s vision and production as one of the founders of Digital Underground was influenced by funk bands of the 1970s which helped shape the groups West Coast P-Funk sound. In addition to his work with Digital Underground, Shock-G was successful as a multifaceted rapper, illustrator, and music producer. 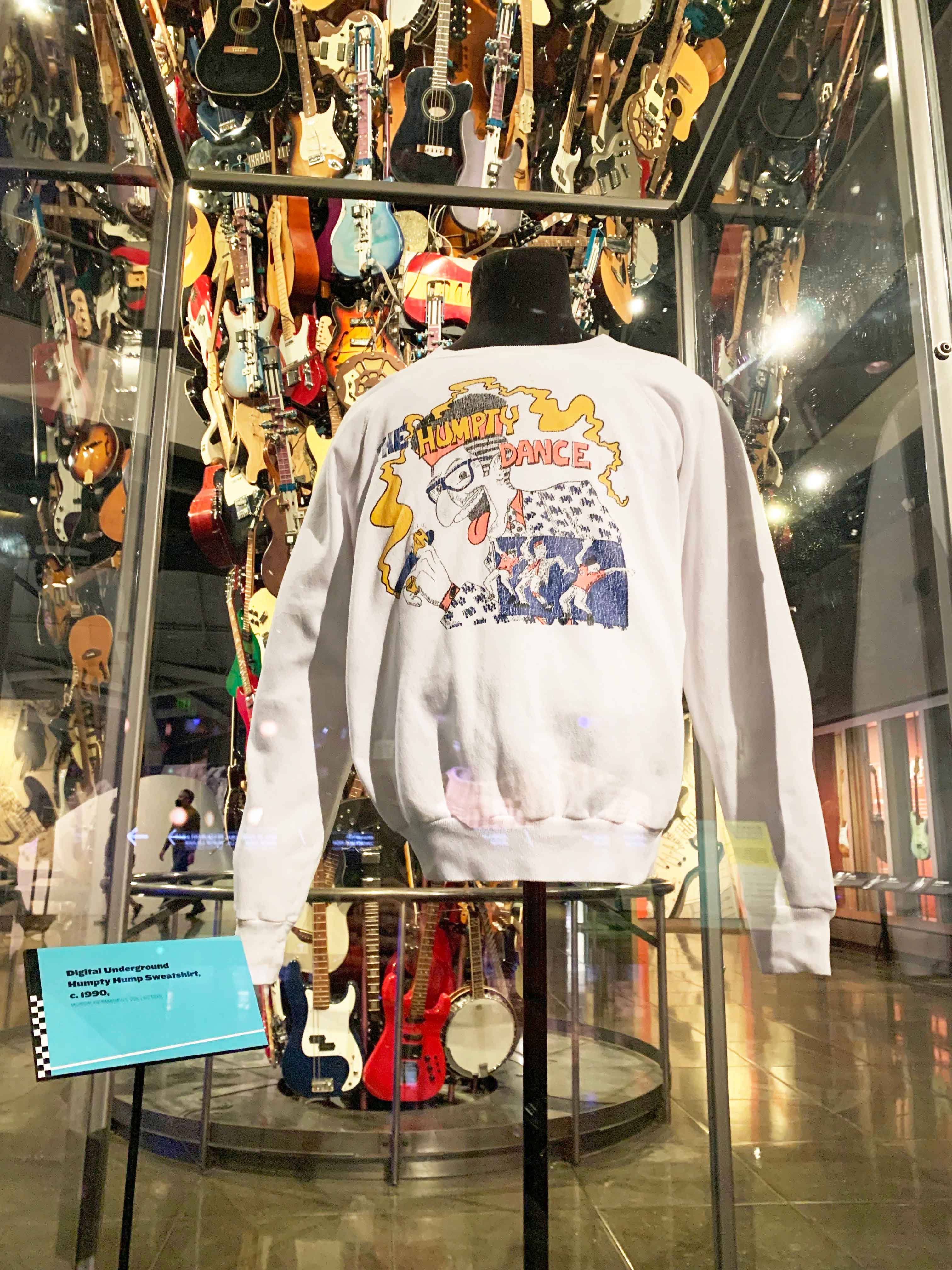 Shock-G had a unique gift for creating a Digital Underground universe filled with different personas. His most charismatic and comedic character and alter ego, "Humpty Hump,” was a nasally-voiced, overly-energetic ladies' man who wore colorful clothes and a Groucho Marx nose with glasses. As "Rackadelic," he illustrated Digital Underground’s album covers and promotion materials. The "Piano Man" was a seriously skilled keyboardist and synth player. Shock-G's production contributions made him a sought-out producer who had a hand in producing work for 2PAC, Prince, George Clinton, and KRS-ONE. 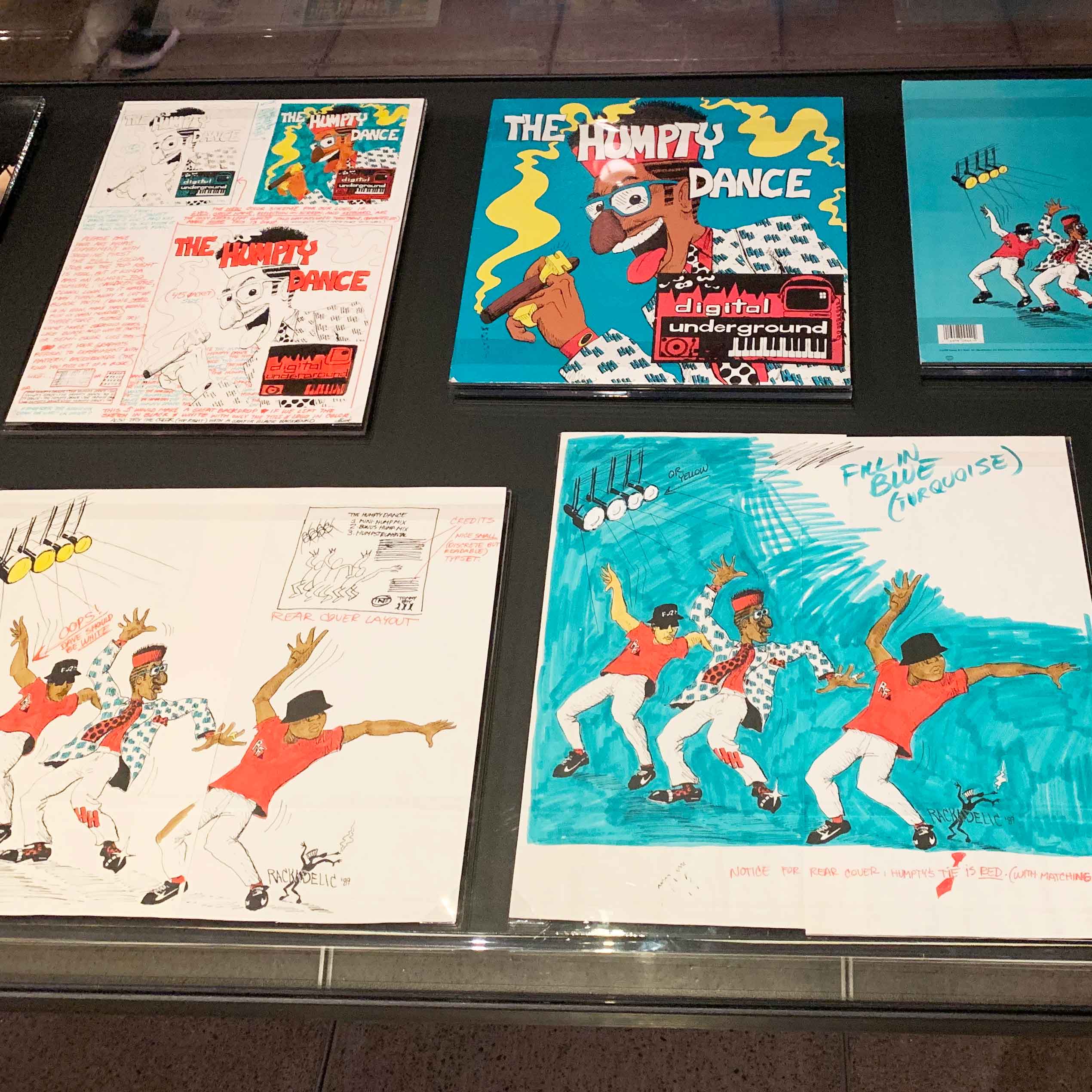 As an icon and renaissance man of 90s hip-hop, Shock-G is remembered as the man to keep P-Funk alive and an artist of many talents. Head to MoPOP for an up-close-and-personal look at the newly-installed casework in remembrance of Shock-G.

If you like what you see, support our work by planning a visit or making a donation to MoPOP today!